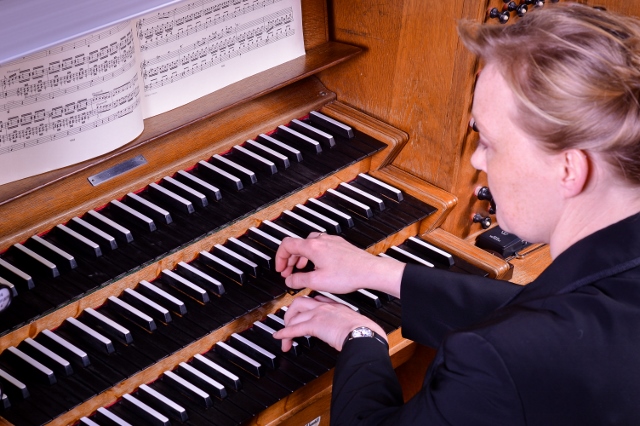 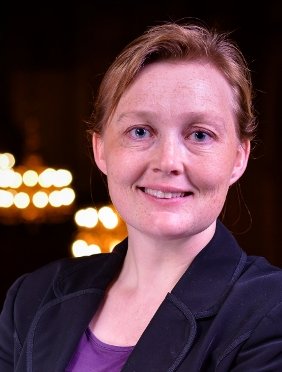 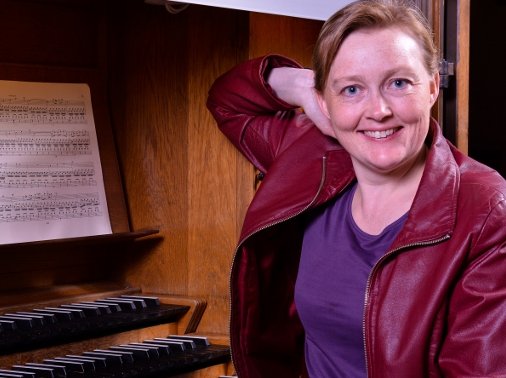 Merethe Lammert Køhl Hansen was born in Kalundborg, Denmark in 1977.

Gratuated in June 2002 from the Royal Academy of Music in Copenhagen.

In the year 2000-2001 Merethe studied in Paris with prof. Susan Landale (organ) and prof. Naji Hakim (improvisation) and was at the same time organist in the Danish Church in Paris.

Since 1st August 2001 Merethe has been organist and kantor at the Church of Our Lady in Kalundborg and is at the same time choirmaster of Vestsjællands Kammerkor.

The 1st October 2006 Merethe is employed as organist in Sorø Klosterkirke and is at the same time appointed to artistic leader of Sorø International Festival of Music and in a period also choirmaster of Chorus Soranus. In 2012 she founded Sorø Boys Choir with 40 members in all ages.

Graduation in choir conducting in 2018 from Syddansk Musikkonservatorium.

Current Merethe has given concerts both as an organ soloist, chamber musician and conductor and she has attented actively in many masterclasses.